A is a metal spider claw in the brickwork
B is full with sperm
C sweeps nestlings from the ground
D is a well without a bucket
E is a rooftop of turrets clogged with birds and frogs
F is a broken wall in a bomb crater
G holds kittens underwater
H pins legs to a table while fixing arms to the light fittings
I is a crowbar
J dredges oysters
K is a monkey in a burning tree
L will catch all the falling
M is a glasshouse frame, its windows broken by escaping plants
N is an iron lightning bolt
O is an astrolabe
P holds her breasts as she floats in the water
Q is an eye floating up from the depths
R is caught in the swirling strands of reeds with the eels
S winds wool in the hair
T is a piton hammered into a rockface
U will hang above the door to mark where the horse kicked
V splits water with a bank of sand
W is a hedge of hurdles
X holds itself open to all suggestions
Y is a funnel that brings all roads together
Z is a tapeworm coiled into a cough
Posted by Paul Cowdell at 19:11 No comments:

One green eye,
The rattle of legs beneath broomhead wings

Later, in the time of hollow mountains
When minutes shine gold against a sky with its eyes shut,
The fairy horns sound again
Reveille for the naked monks
A recall to the 8 o’clock rock they cannot pass

My heart is the unknown hero lying under the cromlech
It slips away, down through the sand,
With each gulping peristaltic beat

Posted by Paul Cowdell at 16:29 No comments:

I wear my dreams on my face 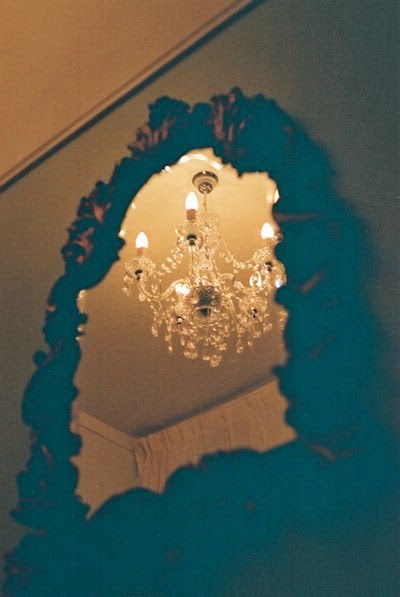 Posted by Paul Cowdell at 19:10 No comments:

In the grey dark of late winter, among the stones, ice tigers prowl the empty slates. Snowy gusts overturn marzipan sails, and we slide from the Turkish decks of scandal.

The blue-grey shadows fall on us from the hillside but she burns black, a dark lantern against the speckled snow rage. The cold swirls in smothering layers that swallow the light, and she burns blacker and blacker, this dark beacon, this summoning. Blinded moths hurtle extinguished into the dark star black hole.

At her centre shimmers a flame that burns without light. The lantern shutters flash and clatter to reveal a matchhead dark glow swaying upwards to its own dance. Untouched by snow or wind, untouchable, each leaping gesture throws wisps of smoke to wreathe and choke the night around us.

This is the end of misrule. Her order is the splendour of a self-sustaining chaos. No no, just because she has worn Nigerian costume does not mean that she is Nigerian herself.

She is the child of the candle.

I follow her flame as it burns out of the cellar, out of the room of mirrors, out of the walled corridor, out of the velvet hall, out of the puppet theatre, out of the bar with bare floorboards. Through the dancing flickers of her black combustion roam and prowl a dog, a tiger, a wolf, with human eyes behind their snarling foaming. She burns steel-grey with animal hair and black snow. She fears her candlehead will consume her, but it calls all those who also change themselves into animals to her side. Our howling will echo through the frozen rivers.

Posted by Paul Cowdell at 22:35 No comments:

White bones of an evolutionary future 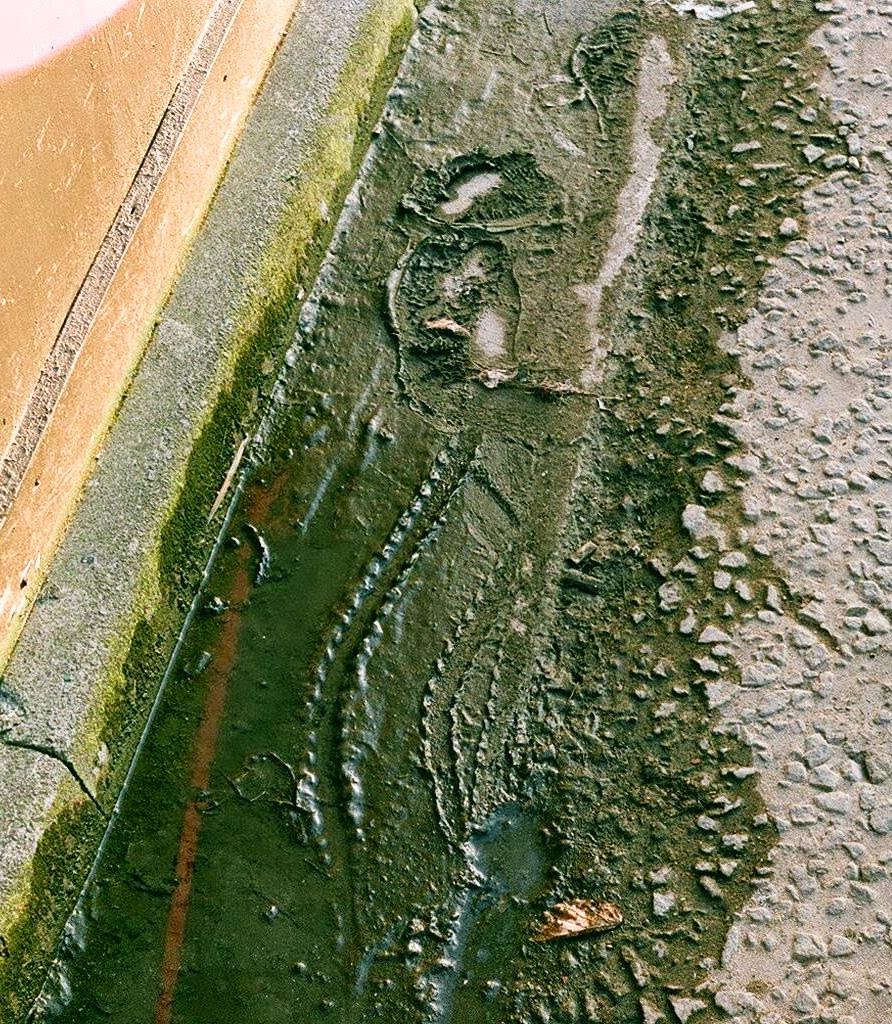 Posted by Paul Cowdell at 21:43 No comments:

On the eel road

White banner roads into the woods
Where they stop dead

On the pea road

Black sperm jackdaws are spilled out
Across skies blue above cells

This mountain lies like a jewelled dog
White-stained water,
A lying leopard covered with moss

The experiences of my departures
White-faced, a paper doll
Blown on dusty paths
Posted by Paul Cowdell at 11:31 No comments: 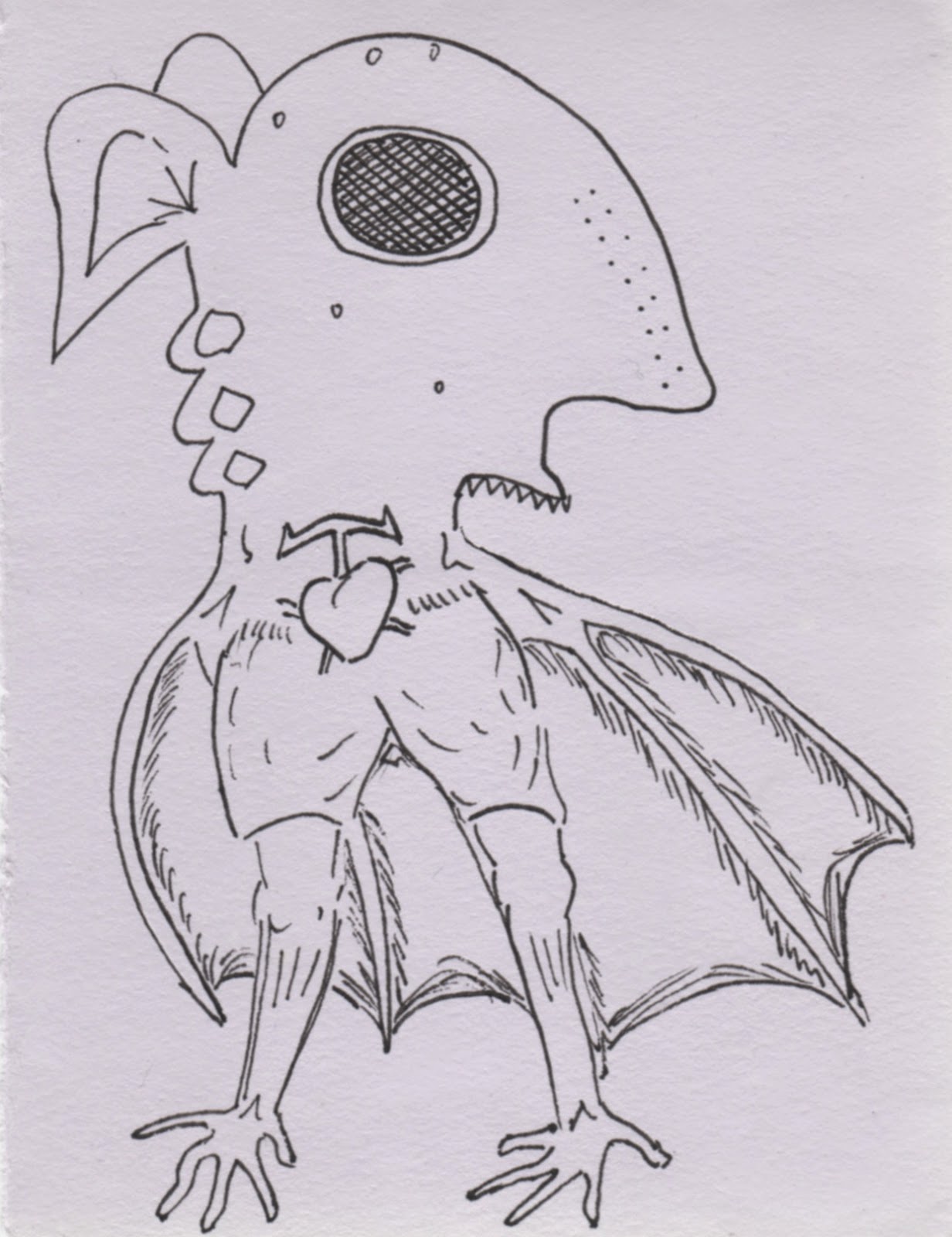 A portrait of the Comte de Lautréamont, done for his birthday by PC and Merl Fluin
Posted by Paul Cowdell at 23:00 No comments: 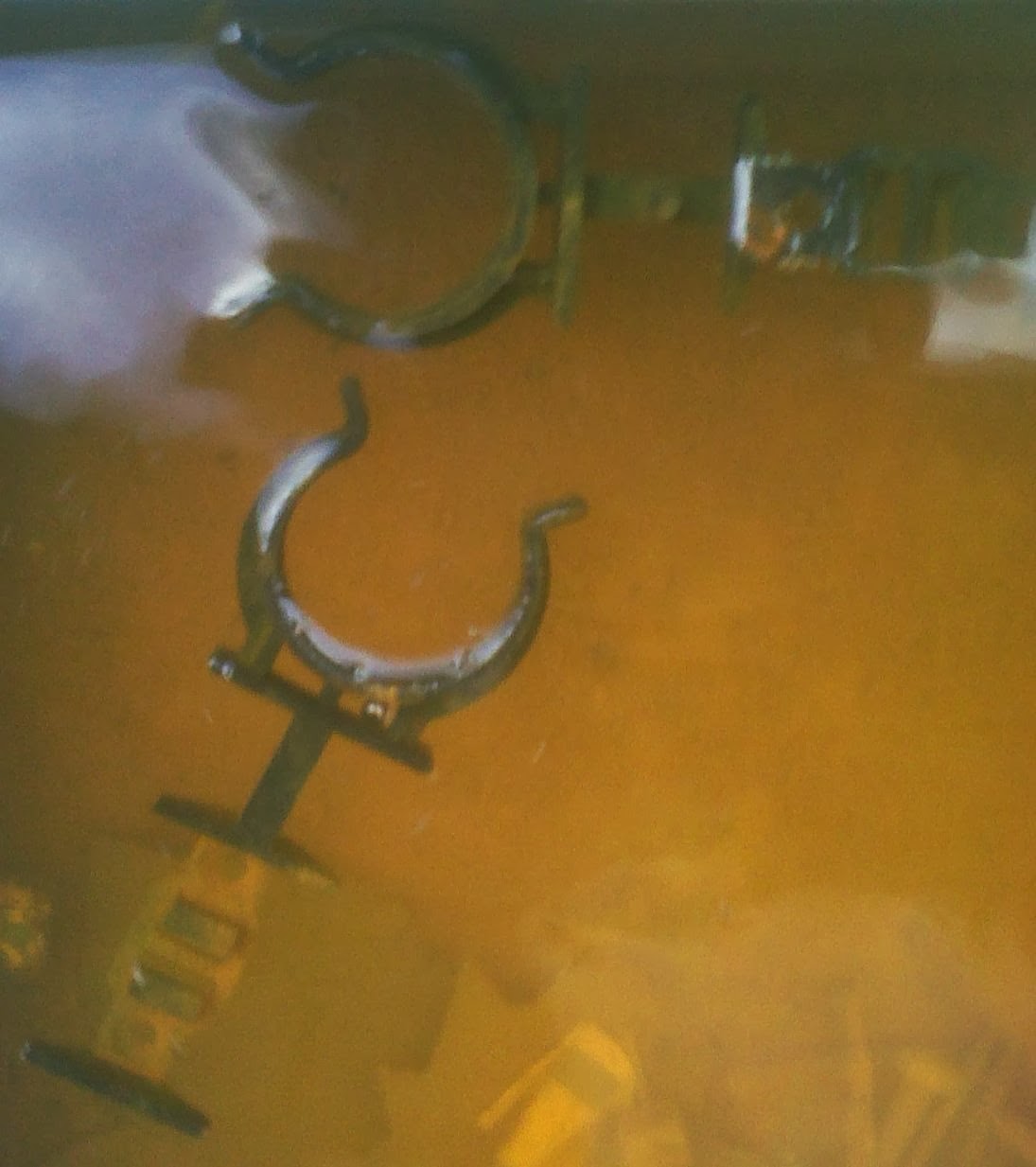 Posted by Paul Cowdell at 19:58 No comments:

My face is a desert with cactus clumps

Black wire tears from dissolution
Beige petals behind bars
And spoons in batboxes
Twist the chrome-plated dancers
Into the blinded goggles
The filament handwringing
Of the silent.
I will see valley sides of blue flowers
Fingered teeth dipped into freshwater pools
My eyes bulge with molten ash
Will burst like boiled fish
Salmon skin hands and fillets
Will touch your blue hair and water skin
Silken ropes will brush my head
Posted by Paul Cowdell at 14:58 No comments:

The Childhood of Max Schreck 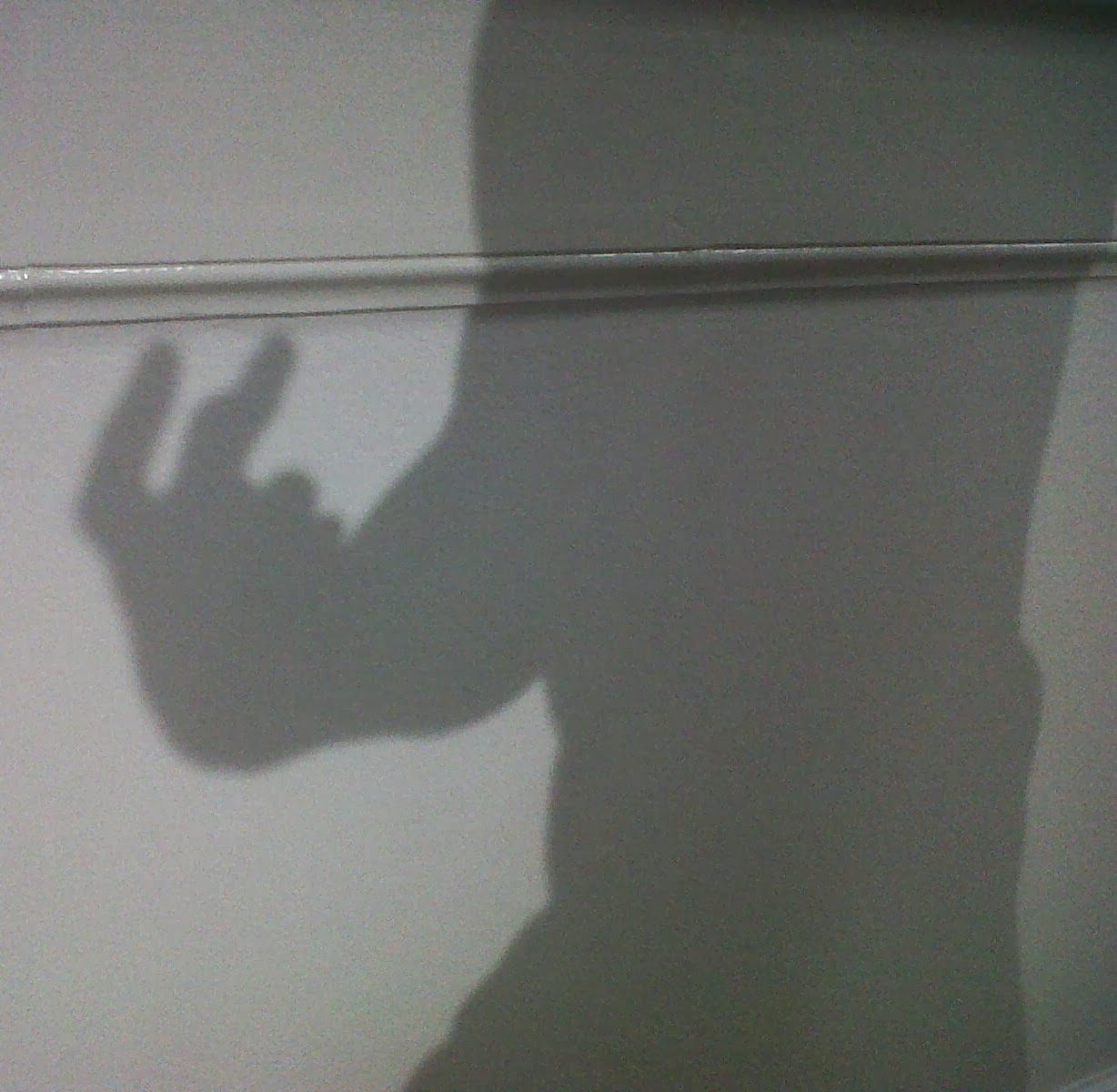 Posted by Paul Cowdell at 23:12 No comments:

Paul Cowdell
Go up to London, to London, that great City, write, write, write. And behold I writ, and lo a hand was sent to me, and a roll of book was therein, which this fleshly hand would have put wings to, before the time. Whereupon it was snatcht out of my hand, & the Roll thrust into my mouth, and I eat it up, and filled my bowels with it, where it was as bitter as worm-wood; and it lay broiling, and burning in my stomack, till I brought it forth in this forme. And now I send it flying to thee, with my heart, And all.

And I do these things with